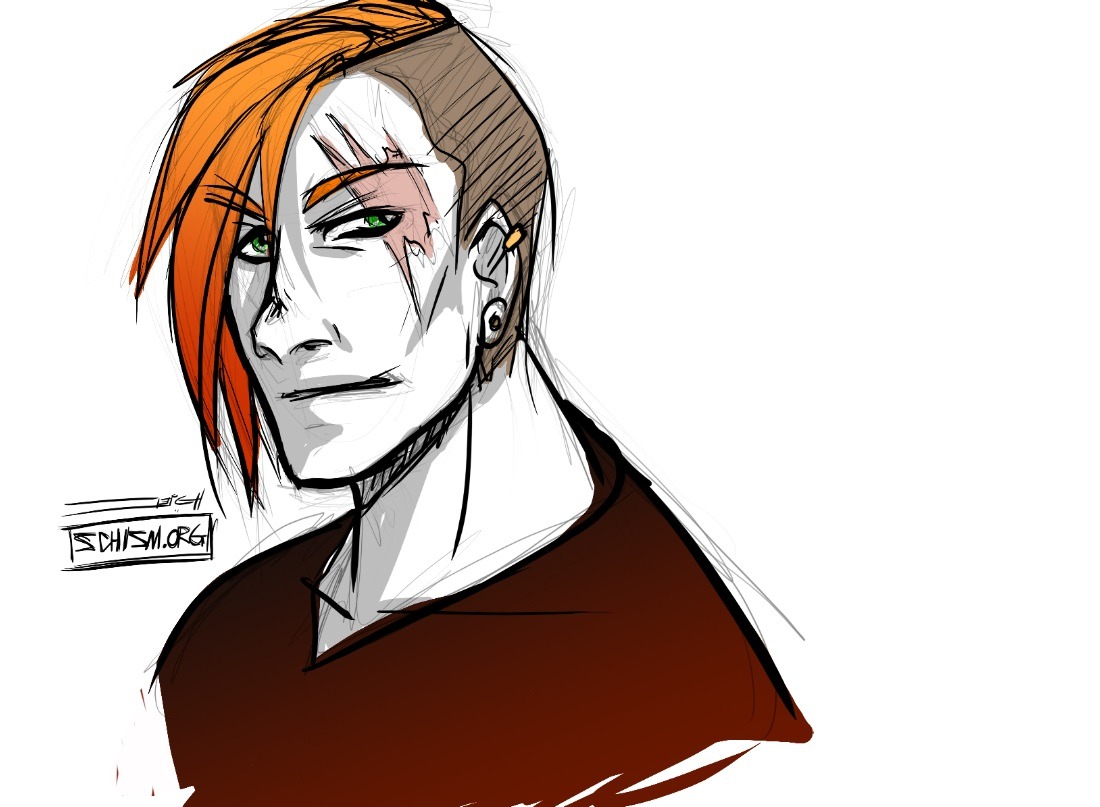 6: Does your OC have a realistic image of their own intelligence?

Jericho is incredibly smart. He is aware he’s well above average, but he isn’t smug about it at all. If anything, he tends to downplay it, and while he usually is pretty confident in what’s he’s capable of, he does sometimes underestimates his abilities, particularly when stressed.

12: What is one of the most primary things your OC feels that is missing from their life?

Probably a sense of purpose. He has very strong moral values and a deep seated need to help others and contribute to a cause he feels worthwhile. He was nearly finished with med school and landed a highly competed for internship at a prestigious hospital- work  which he found incredibly rewarding. But a particularly nasty incident left him unable to continue on this path, and is now struggling hard with the aftermath and inability to do something he finds meaningful.

23: Does your OC tend to hide something about their personality/essence when meeting new people? If yes, what?

Generally no. Jericho’s a pretty open book, warm and quick to trust and always seeing the good in people. The only things he’d try to hide are moments when he did something totally embarrassing. XD

(there may be a second round of asks for both Sly and Jericho, FB land threw me lots of random numbers for this lol.)