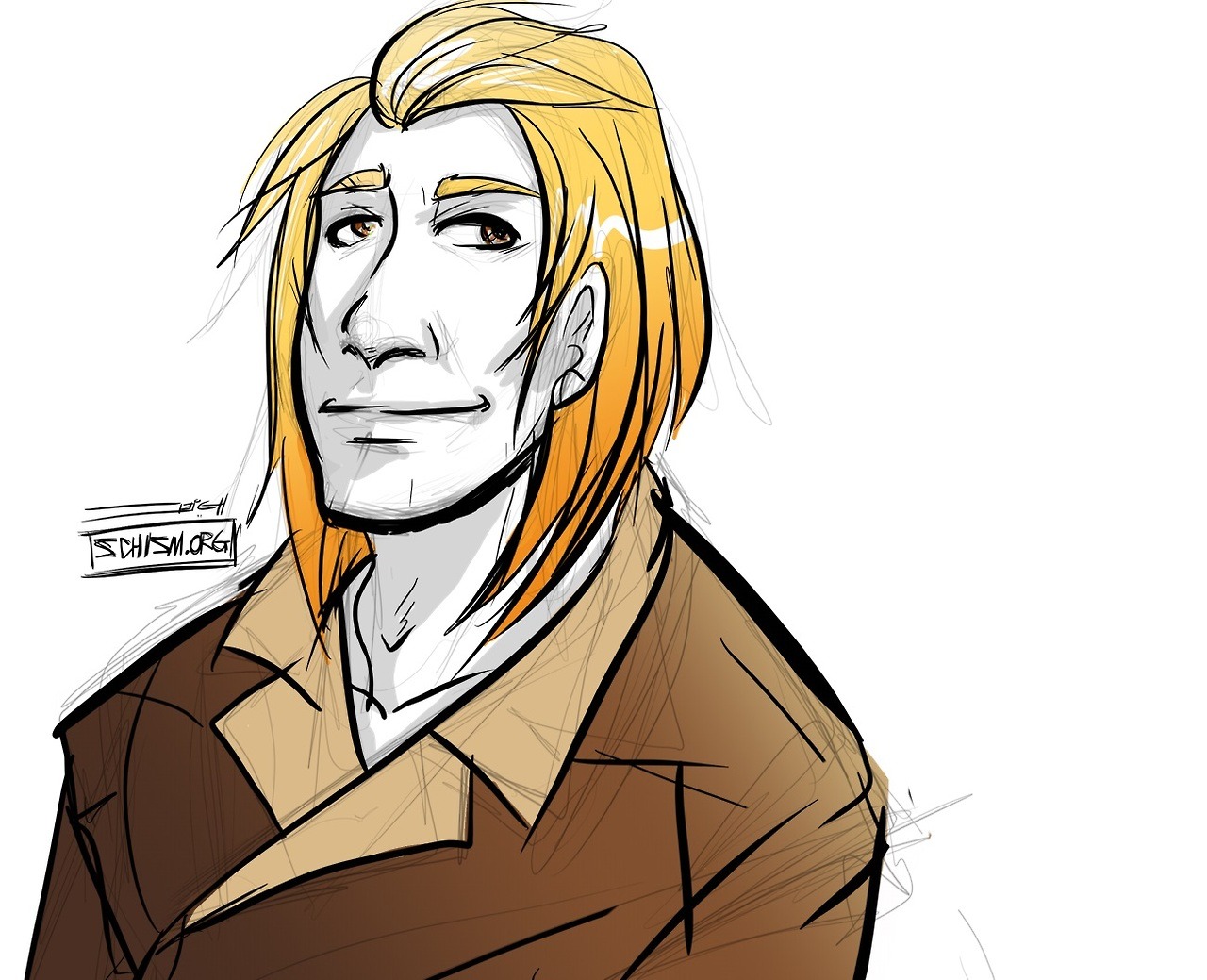 4: Would your OC want to involve themselves in humanitarian work ? If yes, then for what? If not, then why not?

Totally. He considers himself a big humanitarian. Thooooough some sectors might call him a terrorist instead, oops. He feels a strong calling to fight against injustice and the wrongs of the world and isn’t afraid to go to extreme measures to make it happen. That said, while he’s not above unethical things like sabotage or even murder in extreme cases, he does it with the benefit to society in mind and does everything in his power to keep innocents
uninvolved

and out of the crossfire.

16: Is your OC good at giving others validation of their feelings and making them feel understood?

Yes. He’s a great listener, and very good and reading people. As such, he notices when something’s wrong and can usually persuade them to talk to him so that he can help them out. He’s spent countless hours listening to friends, family, even strangers problems, as he’s always willing to lend an ear and reassure them.

29: How does your OC behave on the face of a conflict?

Head on. He sees no point in beating around the bush and isn’t afraid to call out anyone’s bullshit. While he usually will try to find common ground and compromise with most anyone, he has no patience for people who are too stubborn, ignorant or selfish enough to do the same for him or others. If you’re unlucky enough to have proven yourself an ass to him, you probably want to stay out of his way. He will make his disdain for you exceptionally clear.