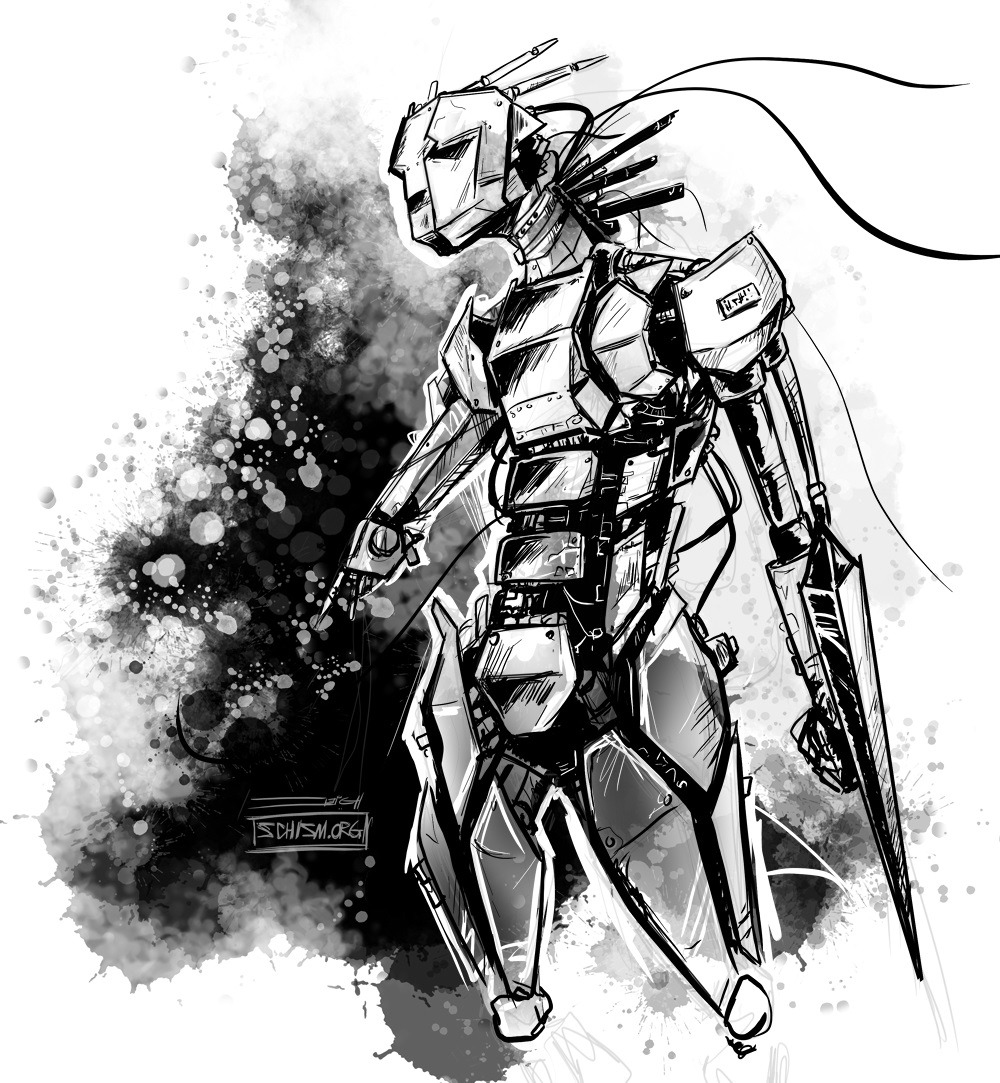 Everyone knows to avoid the Hunters stronghold. Supposedly they were once the powerhouses behind the world’s military forces and probably caused a good portion of the world’s destruction. Their AIs have degraded over time as they attempted to maintain themselves in the absence of proper technology and tools to do so, but despite that they are no longer the threat they once were they are still considered extremely danagerous.

I’m not great with mech sort of stuff, but it’s still fun!