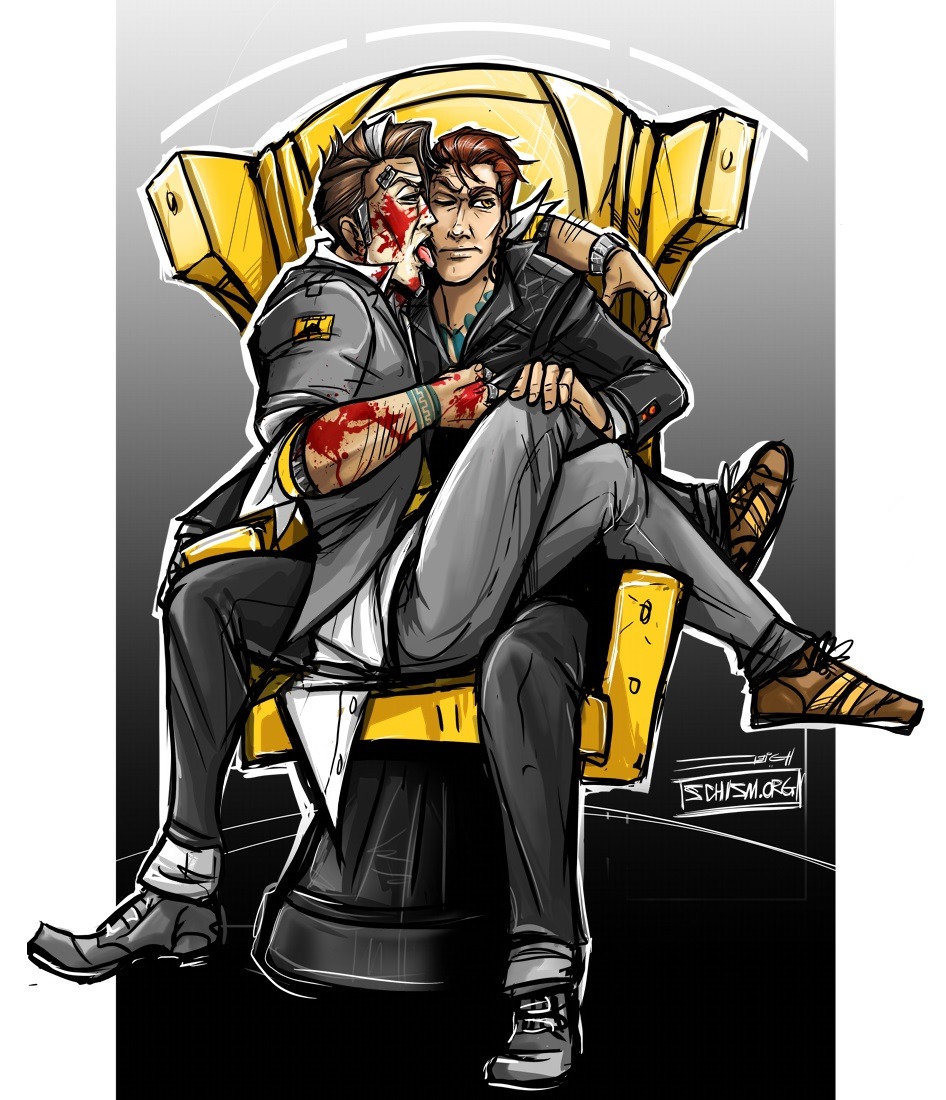 Tags: because i so so soooooo dobloodborderlandshandsome jacki give up trying to pretend i don't ship thisrhackrhys the ceorhys the company mantftbl