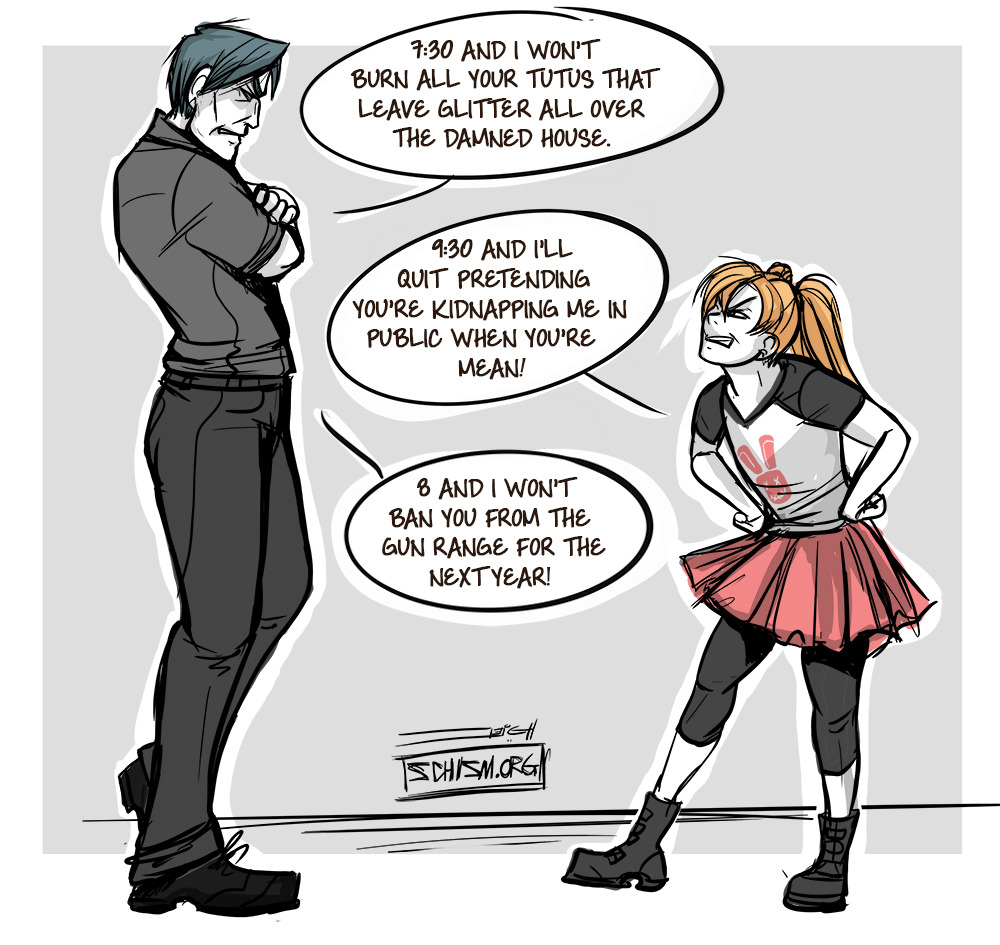 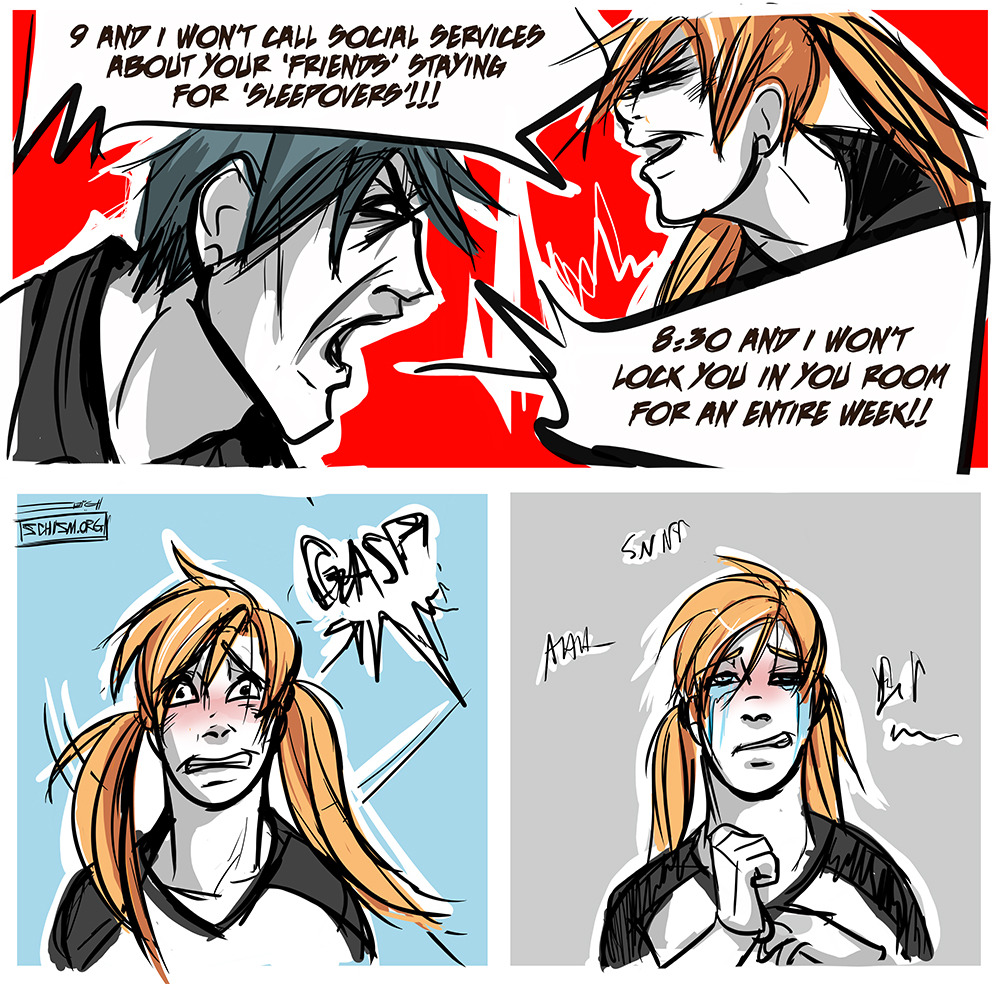 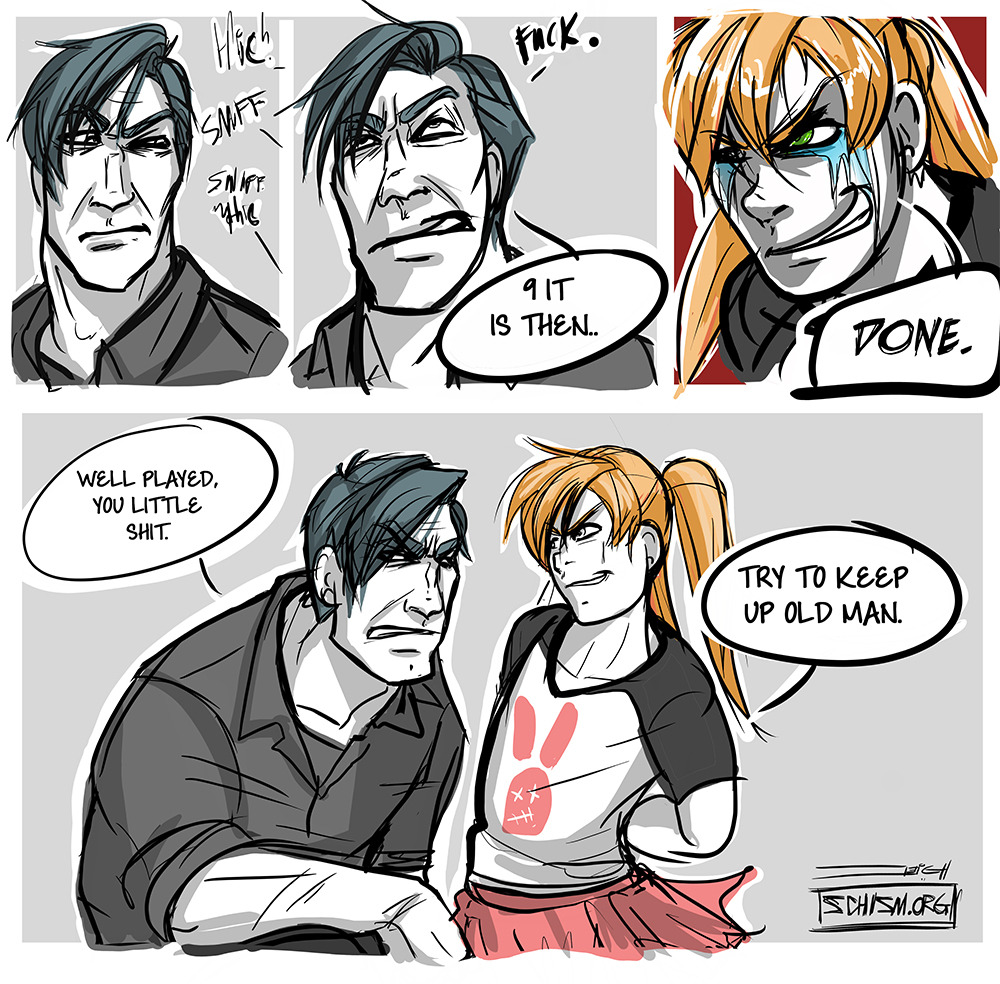 Speaking of Quay, have this again. :3